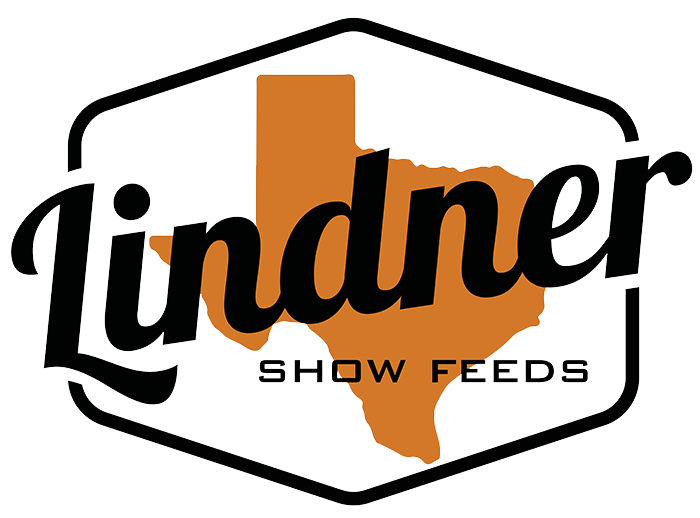 Our Story Since 1938
Lindner Feed & Milling is a fourth-generation family owned feed mill founded in 1938 by the Lindner Family. In the beginning, the company
manufactured and sold commercial dairy, swine, and chicken feed. Throughout the year’s products continued to evolve and show feeds were
introduced. Over the last fifteen years, Lindner Feed & Milling has become a leader in the show feed arena in the Southwest, and through several partnerships and cooperative efforts, now has feed available in more than 30 states across the United States. Lindner now offers high quality show feeds that have garnered banners in the pig, cattle, goat and lamb arenas at the national, state and county level.

Lindner also plays a large role in the deer feed market in South Texas and produces feed commercially for every species of livestock. Throughout the years there have been changes made to the Lindner program to best meet the needs of their customer base, both commercially and for stock show projects. However, one thing that will never change is Jason and his family’s commitment to high quality feed products that work and provide results for the exhibitors, families, and ranchers who place their trust in Lindner Feed.